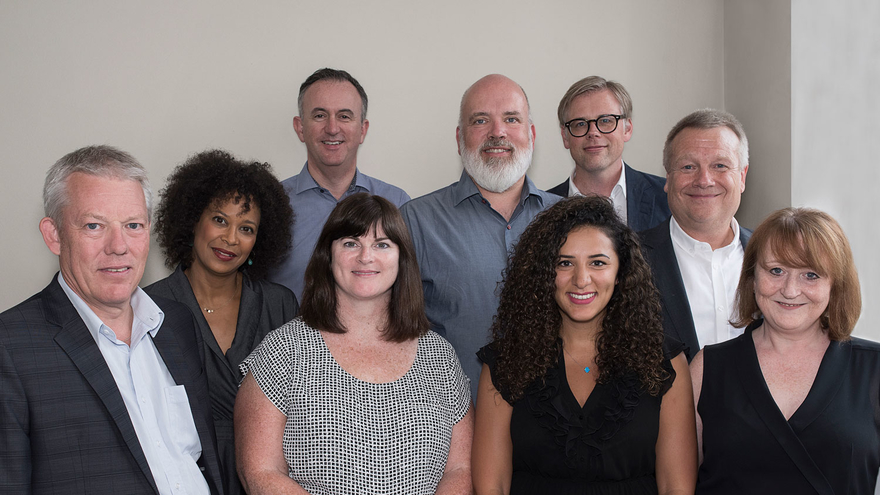 Galecto started the year picking up a new fibrosis asset and a U.S. outpost through its merger with PharmAkea. Now, it’s adding $64 million to the bank to push its lead lung disease treatment toward an approval in Europe and fund multiple mid-stage studies for its other programs.

The equity investment, drawn from the likes of OrbiMed, Novo Holdings and Bristol Myers Squibb, will extend Galecto’s cash runway into 2022. Soleus Capital and Eir Ventures led the round, with several new and existing investors also chipping in.

Galecto’s lead candidate, GB0139, is in a phase 2b study in idiopathic pulmonary fibrosis (IPF), rare and fatal disease in which progressive scarring in the lungs makes breathing difficult and prevents the lungs from delivering enough oxygen to the rest of the body. Some patients may receive a lung transplant but others are too frail for the procedure. Other treatments, such as supplemental oxygen and pulmonary rehabilitation, focus on managing symptoms.

There are two FDA-approved drugs for IPF, Boehringer Ingelhem’s Ofev and Genentech’s Esbriet, but they work by staving off progression and do not cure the disease. Galecto’s GB0139 is an inhaled drug that targets galectin-3, a protein expressed at high levels in fibrotic tissue.

“We are encouraged by Galecto’s pipeline targeting severe fibrotic diseases, including IPF, and the data generated to date including early signs of GB0139's potential clinical activity in IPF patients,” said Guy Levy, managing director of Soleus Capital, in a statement. “We are excited to partner with a network of leading life science investors to support Galecto in bringing new and innovative therapies to patients.”

Galecto isn’t the only company working on new treatments for IPF. In July 2019, Boehringer licensed a drug from South Korea’s Bridge Biotherapeutics that blocks autotaxin, an enzyme involved in promoting scarring in multiple cell types. And partners AbbVie and Morphic Therapeutic are working on fibrosis meds that block integrins. Integrins are cell surface receptors that activate TGF-beta, another protein that boosts scarring in tissues.

Beyond IPF, Galecto’s new funding will also support phase 2 studies of an oral galectin-3 inhibitor, GB1211, in liver scarring linked to non-alcoholic steatohepatitis (NASH), and GB2064, an oral LOLX2 inhibitor originally developed by PharmAkea, in myelofibrosis. Those studies are slated to kick off by the end of the year, Galecto CEO Hans Schambye said in the statement.

Biotech Novavax kick-starts phase 3 of COVID-19 vaccine in U.K. as cases surge across...

Scientists discover just how runny a liquid can be

A centerpiece of EBRAINS’ human brain atlas is presented...

As the U.K. teeters toward Europe’s worst COVID-19 death toll and hit more than...

Boehringer Ingelheim has struck a deal with Trutino Biosciences to develop three...

This site uses cookies. By continuing to browse the site you are agreeing to our use of cookies.